Have you ever worked with mobile platforms, such as Apple Store or Google Play? How much time it takes to release a new version of the application? They have ~2-4 days manual review of your mobile application. What do you think that means? - You can release your application to production no often than two times a week. It became much better around this year - before it was 1-1.5 weeks. 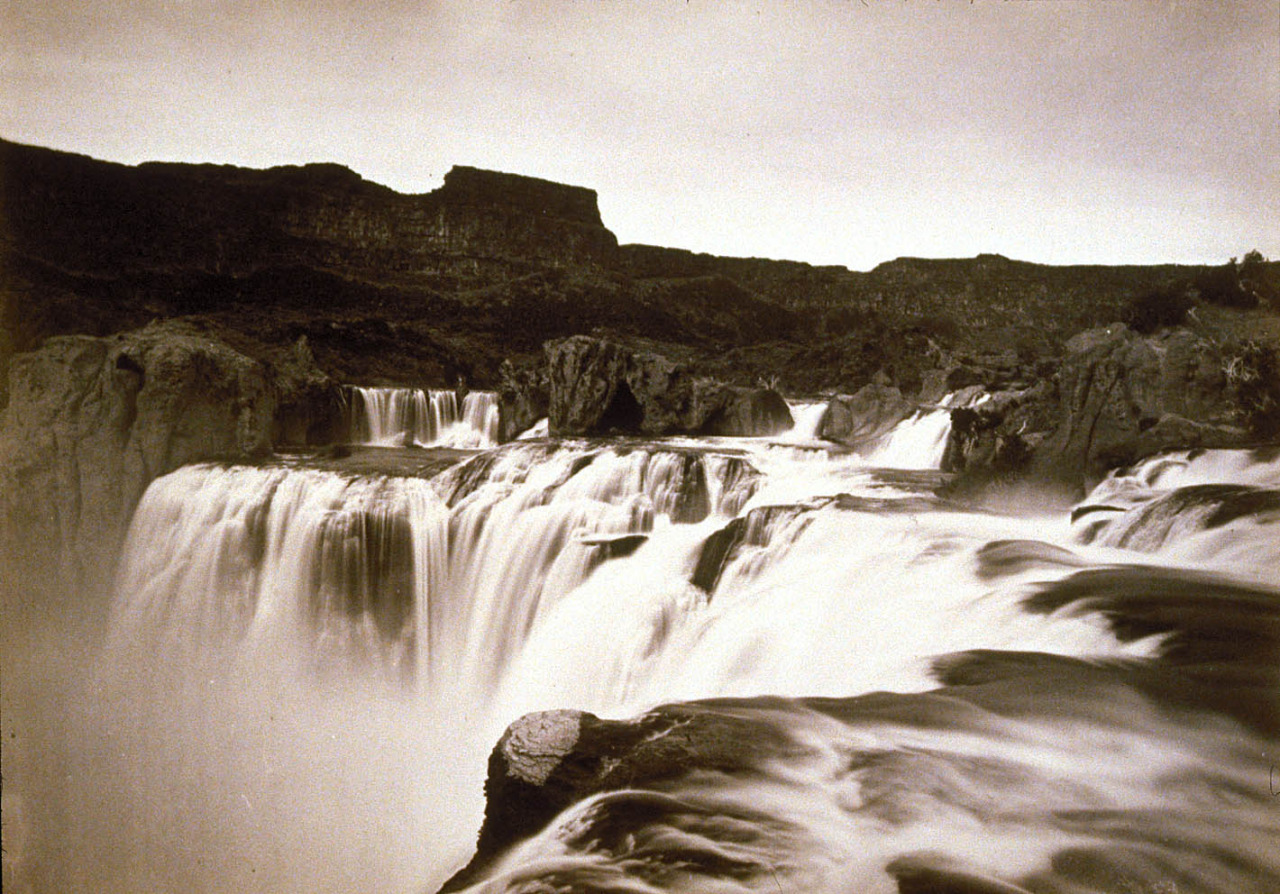 Would you like to deploy a bug fix? - Half a week. Unless it makes your application crash all the time. Then you can get it going in half a day or one day. Which is still pretty slow.

Would you like to make a canary release to 1% of your users and test an assumption quickly using your analytics tools? - Forget it. Waiting for three days to get results on your assumption negates the benefits of the Canary release. You should be getting your feedback in minutes, not days!

At such disadvantage deploy takes half a week and makes software development teams switch to much more defensive mode:

That is Waterfall. Right there.

In that environment, how could we get our quick feedback back? - What if we had the ability to send logic in the form of Domain-Specific Language (DSL) from our server, that we can deploy to whenever we wish to? What if our mobile application could have interpreted this DSL and could have updated itself every time user starts the application while connected to the Internet?

We would be able to get a quick feedback! It would make fast deploys possible and also it would allow us to do canary releases, which can enable us to be LEAN again - To be Agile again.

This approach has a few problems:

If you take the idea of such DSl and the interpreter to the extreme, you will wound up with the programming language. There is already such programming language and platform that has the same characteristics - Javascript + React Native. Nowadays, application stores allow to download javascript code updates from your server, but you have to deploy all native bindings via application store with a manual review; also, one can not change the essence of their application.

Why would you want to go with your DSL instead of React Native?:

Example of the DSL

DSL might be as simple as Abstract Syntax Tree represented in JSON. Let’s imagine that we have an application, where users can buy some items and now we want to contact the recommendation service and present them a NEW view with the list of recommendations. Normally, you would have to do a full development and full deployment via application store. With DSL you might end up just writing some JSON:

Of course, parser and interpreter for this JSON, and actions (such as: request and render) are written in the native code and, therefore, have to be deployed via application store every time you change them or add a new capability. One can implement views in the native code, or represent them in DSL (aka simplified HTML + CSS).

As an industry, we understand why different application store vendors want to review every release of every application:

Nevertheless, we need to reject manual review as a bad practice and aim for fully automated deployments; that deliver our new application releases to users in minutes. As an industry, we need to push companies running application stores to improve their process to enable us to do that.

If you have any questions or feedback for me, don’t hesitate to reach me out on Twitter: @tdd_fellow.